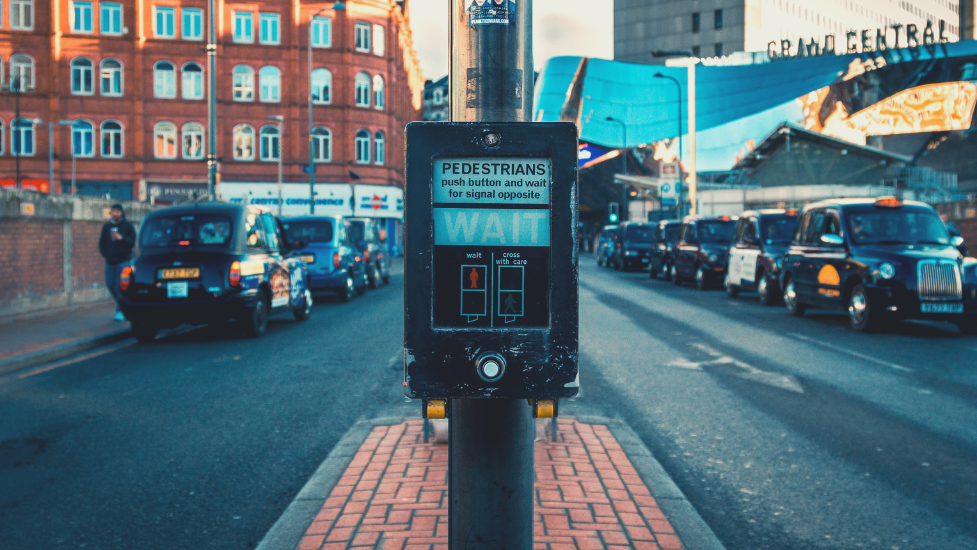 It's the biggest city in the UK after London, and only 20 minutes away from Wolverhampton on the train﻿...

If you're looking for something to do in the centre of Birmingham, you'll be spoilt for choice of places to go and things to do AND you won't even have to travel far either.

Birmingham has designer names, high street favourites and independent stores﻿ where you'll find some quirky bargains. Don't forget your student card whenever you head to the area to hit the shops. Don't forget it has the world's biggest Primark now too!
Best spots: Bullring & Grand Central, The Mailbox, Custard Factory

As one of the most diverse cities in the UK, you can get a variety of delicious cuisines and places to try. There are plenty of chances for a Cheeky Nandos too!
Best spots: Digbeth Dining Club, Bullring & Grand Central, Celebz, The Mailbox

Birmingham is﻿ known for having an amazing nightlife so you're guaranteed a great night out whenever you fancy it. No matter your taste in music, there will be somewhere you can dance the night away and you just need to jump on a quick train home afterwards.
Best spots: Arcadian, Broad Street, Lab11, PST, Suki10c

Where to watch﻿ sport?

You might be a huge Aston Villa fan or fancy watching a cricket game when the sun decides to make an appearance. You can ﻿pretty much ﻿claim ﻿Birmingham teams are your locals if you aren't the biggest Wolves fan, we suppose...﻿
Best spots: Villa Park, St. Andrew's, Edgbaston

Where to watch a movie﻿﻿?

Whilst you're on a day out in Birmingham, you could always catch the latest movie, especially when they've got cinemas as good as they do in this city! ﻿Netflix doesn't always hit the spot and that's when a trip to the cinema is in order.
Best spots: Odeon, The Electric, Everyman

The best thing about all of this? You have more than enough time ﻿explore everything that this perfect student city has to offer and when you're only around the corner (pretty much), it would be rude not to.