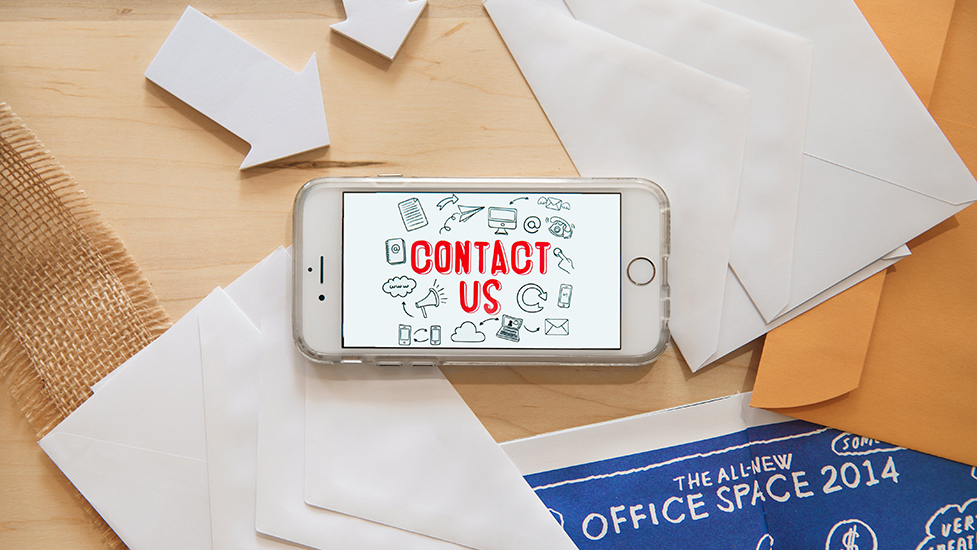 Remain vigilant of any suspicious activity of individuals at university. Act fast and your action could help save lives. Do not worry if you think you are wasting our time, as there could be a potential threat. What you tell us will remain confidential and the information received could be very helpful in stopping the terrorism threat.

If there is any suspicious activity inform the nearest member of staff, ring the anti-terrorist hotline on 0800 789 321 or in emergency always dial 999.

Examples of suspicious activity could include:

Suspicious items such as backpacks, suitcases etc left behind in public places.

In possession of illegal firearms and are wearing potential bomb vests.

Reaching out to you on the web to join their planned plots or ordering some unusual items online.

Purchased or rented a vehicle that you find suspicious.

Purchased large amounts of fertiliser, chemicals and nails that are not normally purchased by the individual.

Extreme and unexplained change in their behaviour.

In possession of several passports and documents in different names.

Travelling for large periods of time and remaining secretive about where they’re going, also what they were doing.